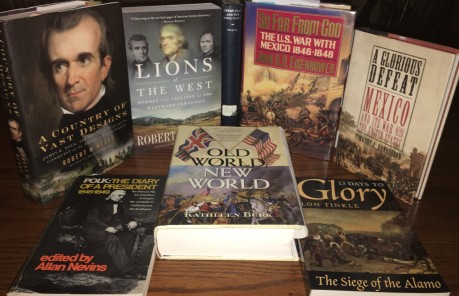 A Few Print Books Accumulated for This Project

As one of the more formative events in the establishment of the United States as one of the world’s great powers, it is strange that the Mexican- American War has been so willingly forgotten. Sandwiched as it was between America’s two Wars of Independence (the American Revolution and the War of 1812) and the American Civil War, the Mexican war’s significance is little considered on its own. It is little considered at all. A Military History of the United States course I completed spent remarkably little time on the subject. I spent more time reading about the war in one of my Spanish Language classes. Granted, I have lived my life in the East and have only visited the states involved in the war. Had I lived there I may have been exposed to more of the history.

My limited education regarding the Mexican- American War has run along the following two lines of thought. First, the Mexican- American War (and the annexation of Texas) is considered largely as a catalyst for the Civil War. Slavery, more the possibility of slavery expanding into new territories the United States might acquire by annexing Texas or by defeating Mexico contributed to increasing friction between Northern and Southern states. With the United States victory over Mexico that friction steadily gained intensity making the Civil War inevitable. Second, the Mexican- American War was simply unjust. America politicians (particularly James K. Polk) manipulated events to facilitate hostilities against a weak neighbor in order to satisfy its expansionist desires. These two lines of thought are often woven together.

I find both lines of thought wanting. Better, I have questions regarding each and certainly question many aspects their blending. Historical facts are facts indeed and must be recognized. Regional frictions regarding slavery did intensify after the war. But I reject the idea that one event renders a future event inevitable. Additionally, I believe that viewing the Mexican- American War only as its outcome contributed to the American Civil War leads to discounting of the former’s overall significance to U.S. history and to the history of the North American continent. I also believe that viewing the war as an example of unjust empire building on the part of the United States removes agency from all other involved parties. Mexico, Texas, European states, and Native nations all played roles in the lead-up to the war. Blending the two lines of thought sounds a lot like a modern power-centric grand narrative.

So, I want to learn more about the Mexican- American War. I want to learn about the motives and events that contributed to hostilities. I want to know more about the people involved, the ideas involved, and the consequences of the war’s outcome for all involved. I first want to understand the Mexican- American War for itself and then to subsequent events. I may find the prominent lines of thought regarding the war are accurate. I may not. I have collected quite a few books (print and electronic) and identified other material that should contribute to my understanding the war. Some directly, some indirectly. As I learn I will write. An education in progress. If I stumble across an interesting character, I may write a short biography. I will re-blog posts I find that are related to the subject. I will post my thoughts about what I learn and encourage recommendations and comments. I hope you follow along. 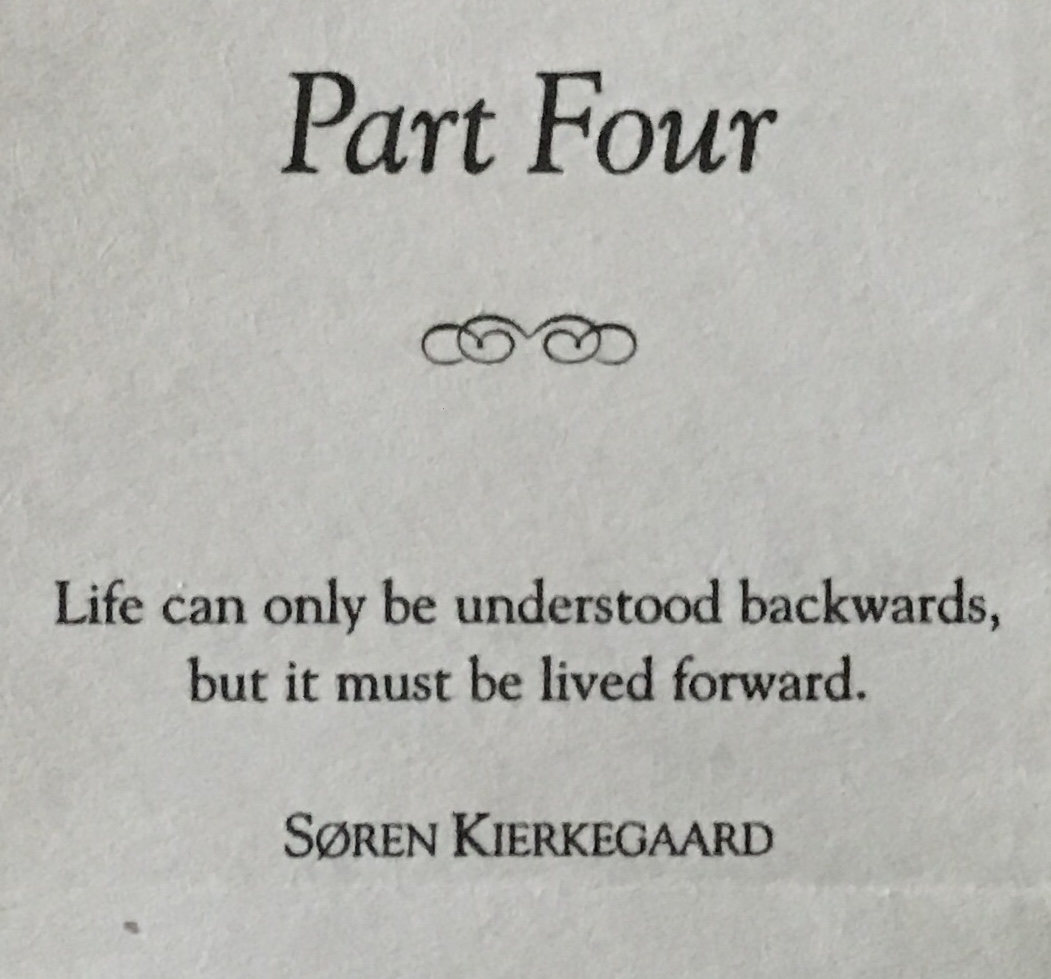 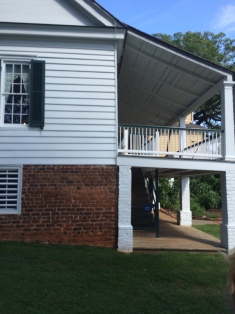 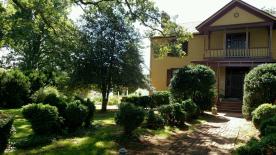 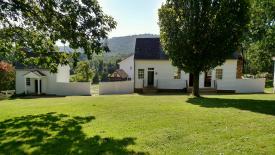 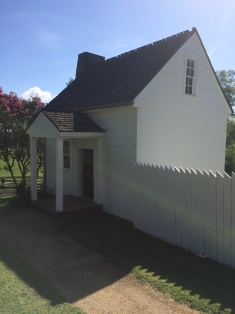 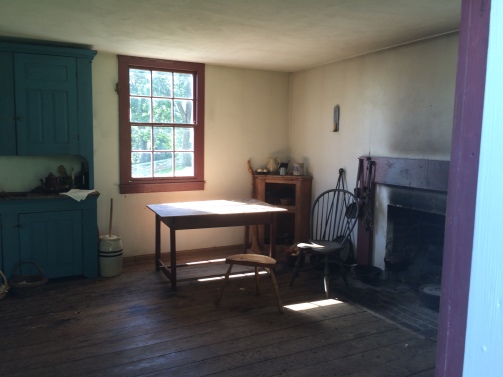 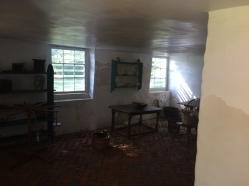 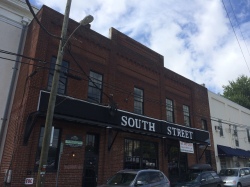 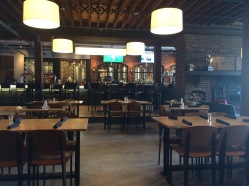 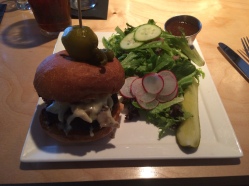 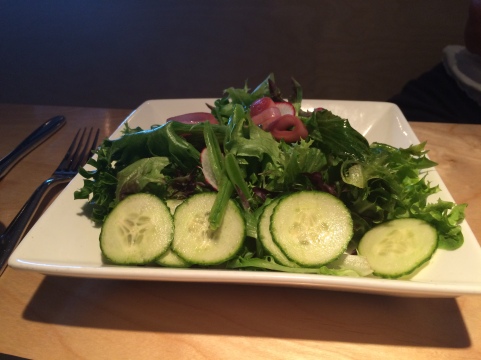 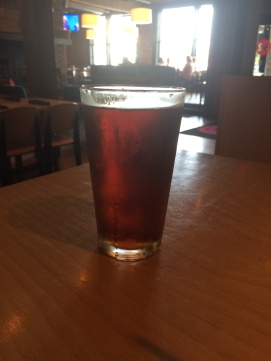 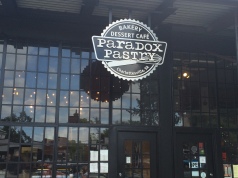 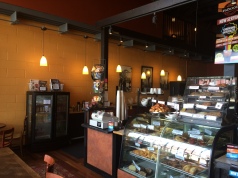